The case against two Xagħra priests charged with sexually abusing an altar boy will be heard behind closed doors, a Gozitan court ruled on Monday.

Magistrate Bridgette Sultana issued a decree ordering the proceedings to be held behind closed doors “in the interest of full justice”.

She also barred the press from further reporting on the alleged perpetrators before the proceedings end.

The priests, aged 70, and 84, have both denied sexual abuse charges.

The priests, both of Xagħra, are alleged to have defiled the minor and held him against his will between 2003 and 2005. The 70-year-old also stands accused of raping the boy, who was around eight years old at the time.

Testifying from a private room via videoconferencing in January, the priests’ alleged victim, who is now in his mid-20s, recounted how the 70-year-old’s abuse had started when the priest lured him to his house and then performed oral sex on him, telling him afterwards that “this is only the beginning”.

Appearing for the accused, defence lawyer Michael Sciriha on Monday argued that the case ought to be heard behind closed doors to protect the integrity of the legal proceedings. 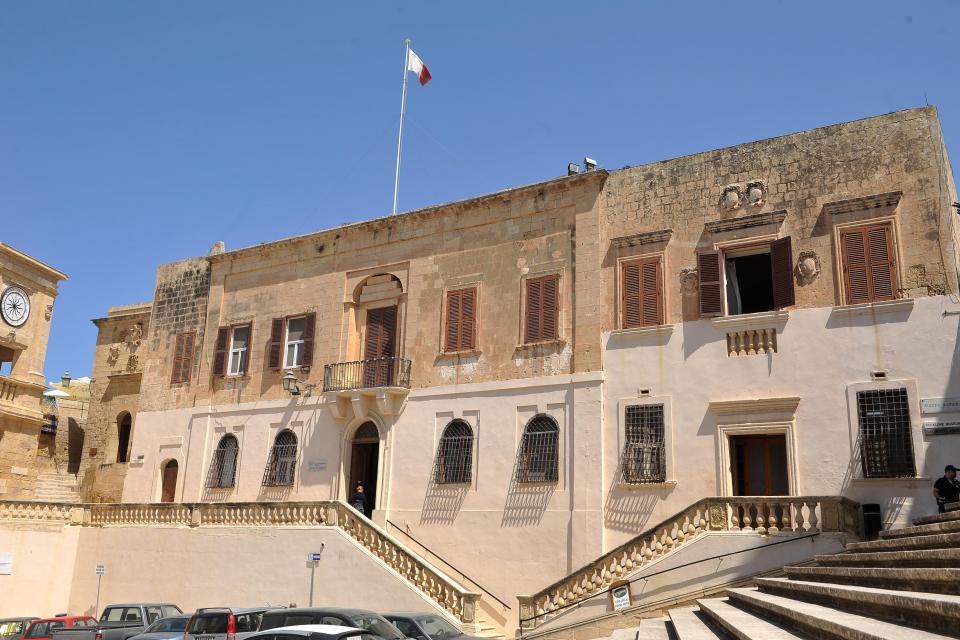 Submitting articles of the European Convention on Human Rights, Sciriha argued that it was fundamental, and constitutional, that the case, dealing with a matter of public morality, be heard behind closed doors.

Inspector Joseph Busuttil told the court that it makes no difference to the prosecution and left the matter to the court to decide.

Magistrate Sultana briefly retired to her chambers to evalualate the request before handing out a decree on the matter.

Reading out her decision, Magistrate Sultana ordered the case to be heard behind closed doors to protect the accused’s right to a fair trail, and for justice to be done in the fullest sense.

She said she had taken the decision after reviewing article 517 of chapter 9 of laws of Malta.

https://timesofmalta.com/articles/view/clerical-sex-abuse-case-to-be-heard-behind-closed-doors.856645
We use cookies to ensure that we give you the best experience on our website. If you continue to use this site we will assume that you are happy with it.OKPrivacy policy